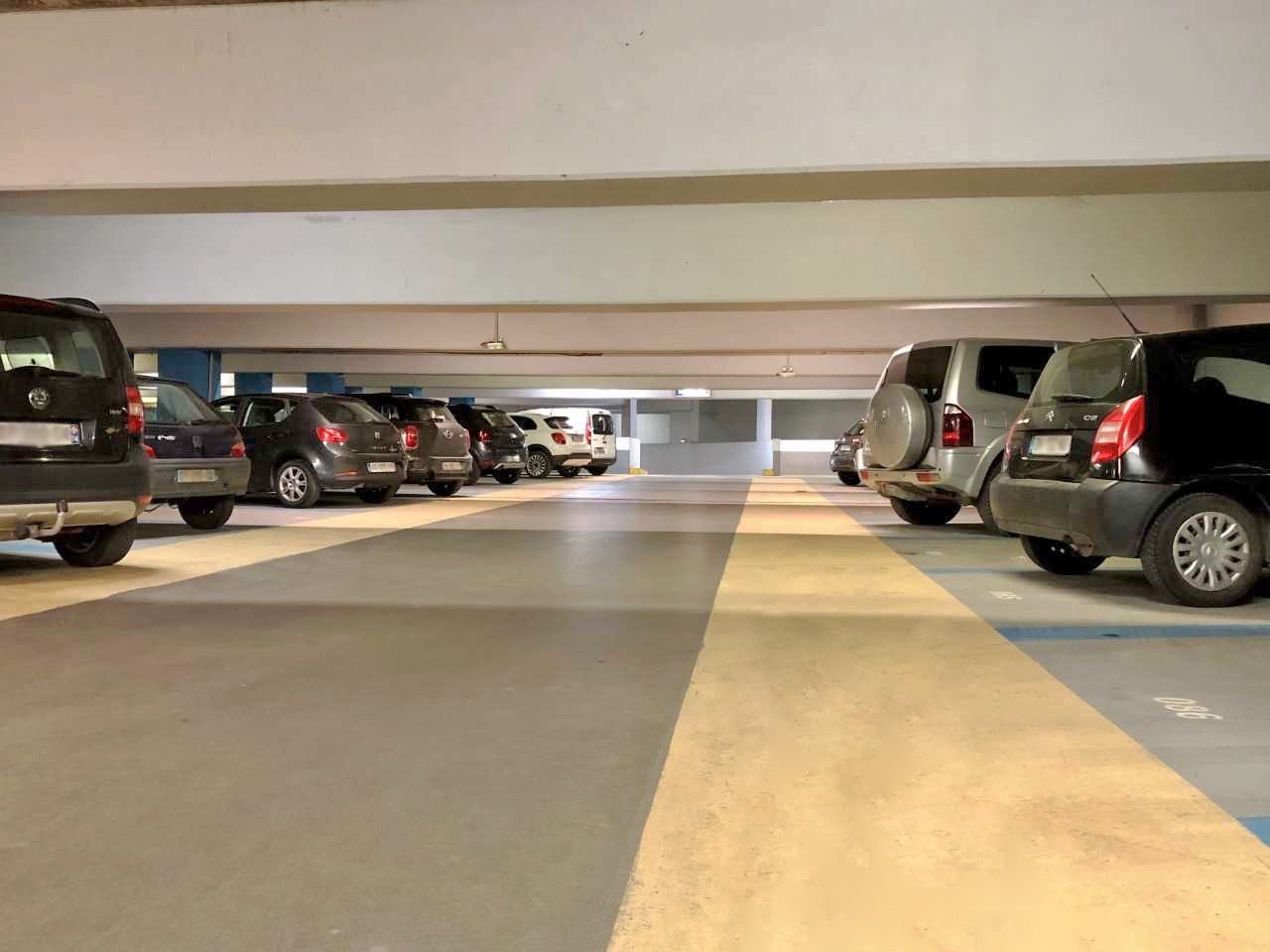 5 car parks, including 3 underground car parks, are available to you during your stay in Morzine
In Morzine, you can park in the spaces marked for this purpose in the streets of the village, but there are also 5 car parks. 3 of these are underground car parks located in the centre of the village (the car parks of the Tourist Office, Joux Plane and Le Bourg), allowing you to go directly to the heart of Morzine or easily walk to the Morzine-Les Gets ski and mountain bike slopes. The other two car parks, located outdoors (Les Lans and Les Prodains) allow you to park in the Ardoisières valley. The Prodains car park gives direct access to the Prodains cable car, allowing summer and winter access to the Avoriaz resort. Morzine car park capacities :
Joux Plane : 86
Tourist Office : 181
Les Prodains : 540
Les Lans : 75
Le Bourg : 61 places

These car parks are generally paid, except during the so-called “off-season” period.

Book your parking spot in Morzine

For more comfort, book your parking spot in advance of your stay in Morzine.
Daily or weekly subscriptions are available for the underground car parks of the Tourist Office (La Crusaz), Joux Plane and Les Prodains.
https://parkingmorzine.com
lease note that for season ticket requests, users must send an email to morzine@sags.fr or directly visit the SAGS site
https://www.sags.fr/parkings/index.php
Accessibility
Theme:
Text:
Share :
Travel plan